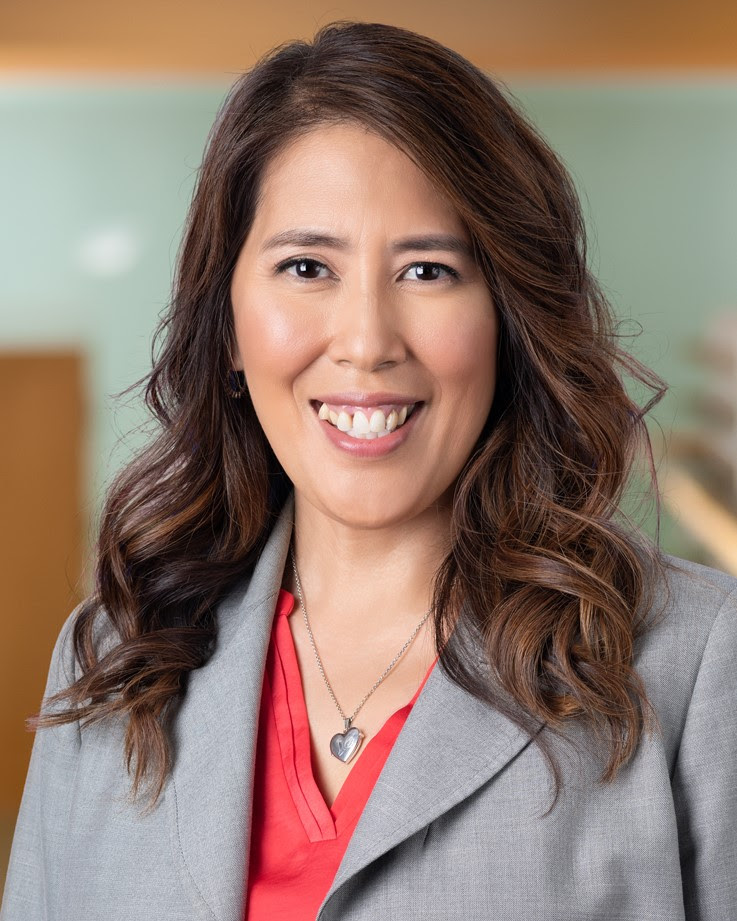 Past PABA Scholarship Recipient Spotlight: Noel B. Vales
May 4, 2020